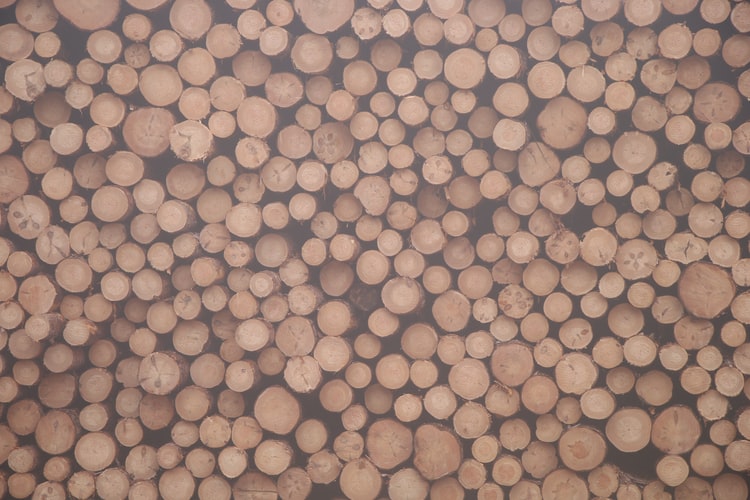 Before the flood, God sees that the sons of God were intermingling with the daughters of men and produced giants from this union (Genesis 6:1-4). God says that His spirit would not be in strife with man who was flesh and reduced man’s lifespan to a hundred and twenty years. Before the flood, man lived for many hundreds of years – the genealogies show that it was common for man to live well into the 800s and the 900s lifespan range (Genesis 5). Pre-flood, the whole world became corrupted and the thoughts of man’s heart were evil continually and it repented God that He had made man on the earth. It surely wouldn’t have helped that man lived for many centuries and would have had the opportunity to have partaken of so much of evil and would have had the length of life to see through the implementation of many wicked devices and therefore God wanted to reduce his lifespan. For example, in today’s world there are currently a handful of people who are experts in nuclear technology. Before they can master the subject, experiment with it, write a few papers, develop workable devices and pass on their knowledge through books and their work, they get old and they die. The next generation has to learn everything from scratch and repeat the same cycle and they die. The advancements in nuclear technology inches forward at a slow pace as one generation learns from the previous one and makes its own improvements. This wouldn’t have been the case pre-flood – A person had ample time, literally centuries to study, experiment, implement, learn from failures, improve and keep on implementing devices both good and bad. The advances in any particular field would have grown at a very fast pace. Not just in material things, man would have a long time to indulge in moral and sexual corruption. God’s statement in Genesis 6:5 shows that instead of using these long lifespans for good, man was evil continually.
“And God saw that the wickedness of man was great in the earth, and that every imagination of the thoughts of his heart was only evil continually.” – Genesis 6:5

When God sent the rains and caused the flood, it wiped out all of man from the face of the earth except for Noah, his wife and his three sons and their wives. The waters from the flood abated and Noah and his family started to replenish the earth’s population. Post-flood, in the immediate years, the age span of man continued to be in the hundreds of years. This prolonged lifespan for man would have been necessary in order to get the world re-populated – Noah who was part of both the pre-flood and post-flood eras lived to be a grand age of 950 years. His son Shem lived for 600 years and subsequent generations petered down to live to be 300-200 years. By the time of Abraham’s grandfather’s time, people were living in the 200-100 year range. Terah, Abraham’s father lived to 205 years. This must have been the last of the generations that lived to be in their 200’s. By the time we come to Abraham, we see that men are living in their 100’s range. (Genesis 11)

I have listed below the people from Abraham’s generation and later that lived to be more than a 100 years. In this day and age, even with all the advancements in science and technology, with man searching for ways to prolong their lives through heart and other organ transplants, tech implants, robotic enhancements and by many other artificial means – God’s word still holds true, the majority of mankind tends to pass away before he can reach around the 120 limit that God has set for man. The ones that enter into their 120’s are few and far between and they too pass away swiftly

1) The LORD’s pronouncement regarding man’s age : 120 years
Genesis 6:3
3 And the LORD said, My spirit shall not always strive with man, for that he also is flesh: yet his days shall be an hundred and twenty years.

2) Sarah : 127 years
Genesis 23:1-2
1 And Sarah was an hundred and seven and twenty years old: these were the years of the life of Sarah.
2 And Sarah died in Kirjatharba; the same is Hebron in the land of Canaan: and Abraham came to mourn for Sarah, and to weep for her.

3) Abraham : 175 years
Genesis 25:7-8
7 And these are the days of the years of Abraham’s life which he lived, an hundred three score and fifteen years.
8 Then Abraham gave up the ghost, and died in a good old age, an old man, and full of years; and was gathered to his people.

4) Ishmael : 137 years
Genesis 25:17
17 And these are the years of the life of Ishmael, an hundred and thirty and seven years: and he gave up the ghost and died; and was gathered to his people.

5) Isaac : 180 years
Genesis 35:28-29
28 And the days of Isaac were an hundred and fourscore years.
29 And Isaac gave up the ghost, and died, and was gathered to his people, being old and full of days: and his sons Esau and Jacob buried him.

6) Jacob : 147 years
Genesis 47:28
28 And Jacob lived in the land of Egypt seventeen years: so the whole age of Jacob was an hundred forty and seven years.

8) Levi : 137 years
Exodus 6:16
16 And these are the names of the sons of Levi according to their generations; Gershon, and Kohath, and Merari: and the years of the life of Levi were an hundred
thirty and seven years.

9) Kohath : 133 years
Exodus 6:18
18 And the sons of Kohath; Amram, and Izhar, and Hebron, and Uzziel: and the years of the life of Kohath were an hundred thirty and three years.

10) Amram : 137 years
Exodus 6:20
20 And Amram took him Jochebed his father’s sister to wife; and she bore him Aaron and Moses: and the years of the life of Amram were an hundred and thirty and seven
years.

12) Moses – 120 years
Deuteronomy 34:7
7 And Moses was an hundred and twenty years old when he died: his eye was not dim, nor his natural force abated.

14) Jehoiada – 130 years
2 Chronicles 24:15-16
15 But Jehoiada waxed old, and was full of days when he died; an hundred and thirty years old was he when he died.
16 And they buried him in the city of David among the kings, because he had done good in Israel, both toward God, and toward his house.