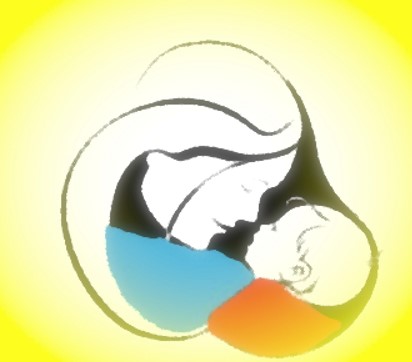 1. The introduction of Sarah, initially called as Sarai. She is the wife of Abram (who was later known as Abraham). Sarai was barren and had no children – Genesis 11:29-30
2. Sarai along with her husband Abram and his family left Ur of the Chaldees and dwelt in the land of Haran – Genesis 11:31
3. The LORD appears to Abram and told him to move to the land that He would show him. So Abram, Sarai and Lot, Abram’s nephew left Haran and moved to dwell in the land of Canaan – Genesis 12:5
4. Abram and Sarai’s experience in Egypt with Pharaoh, where Abram asked Sarai to tell everyone that she was his sister – Genesis 12:10-20
5. Sarai was barren and had no children. She asks Abram to go sleep with her handmaid Hagar who was Egyptian – Genesis 16:1-3
6. Sarai regrets her decision of making Abram lie with Hagar who went on to conceive a child. Hagar started despising Sarai when she got pregnant. Abram gives Sarai permission to handle her handmaid. Sarai dealt hardly with Hagar who fled from the place – Genesis 16:4-6
7. God appears to Abram and changes his name to Abraham. The LORD changes Sarai’s name to Sarah and tells Abraham that Sarah will be blessed and she will bear a son who will be called as Isaac. Abraham was hundred and Sarah was ninety years old at that time – Genesis 17:1-22
8. Abraham asks Sarah to make a meal for three visitors who were passing by, one of them was the LORD and the other was two angels but they appeared as three men – Genesis 18:6
9. Sarah stands behind the tent door and laughs within herself when she hears the LORD say that she will bear a son, thinking she was old and so was her husband and will they have pleasure now – Genesis 18:9-12
10. Sarah denies to the LORD that she laughed on hearing the news that she would bear a child. The LORD says is anything too hard for the LORD and that she will bear a son at the appointed time – Genesis 18:13-15
11. At Gerar, Abraham again tells Sarah to say that she is his sister. Their experiences with king Abimelech as a result of Sarah posing as Abraham’s sister – Genesis 20:1-18
12. The LORD gives Sarah a son just as he had promised, the child born to Sarah and Abraham is called Isaac. Sarah says that God has made her to laugh – Genesis 21:1-8
13. Sarah sees Ishmael mocking Isaac. Sarah tells Abraham to cast out the bondwoman Hagar and his son, that Ishmael is not to be an heir along with her son Isaac. This grieved Abraham but God tells Abraham to listen to Sarah – Genesis 21:9-12
14. Sarah dies when she was hundred and twenty seven years old. Abraham buried her in the cave of the field of Machpelah before Mamre – Genesis 23:1-20